Safari through the Zambezi and Luangwa Valleys 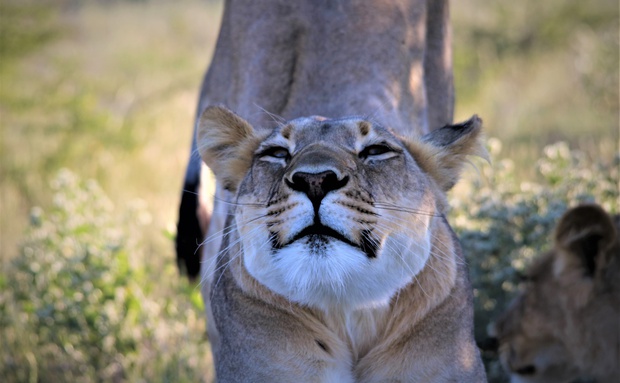 Join us on this safari to beautiful valleys and National Parks in Zambia, comfortably accommodated in beautiful lodges 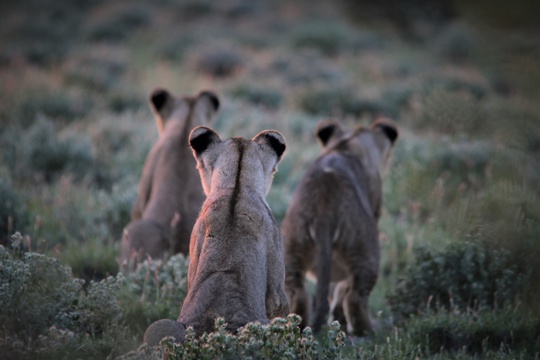 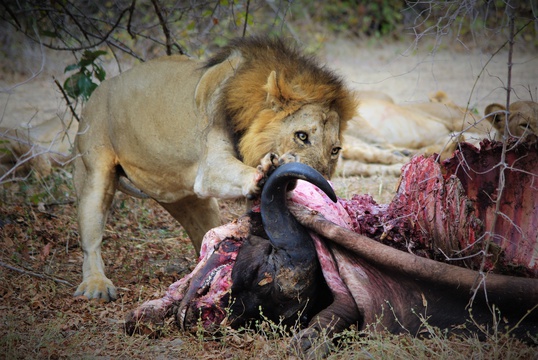 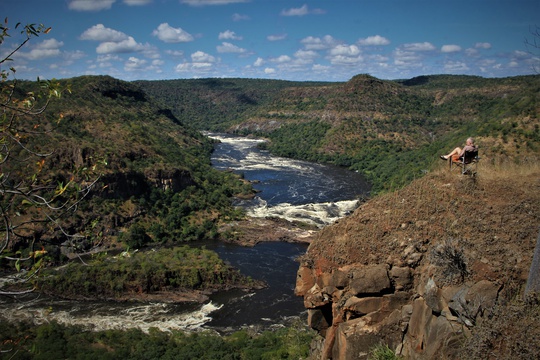 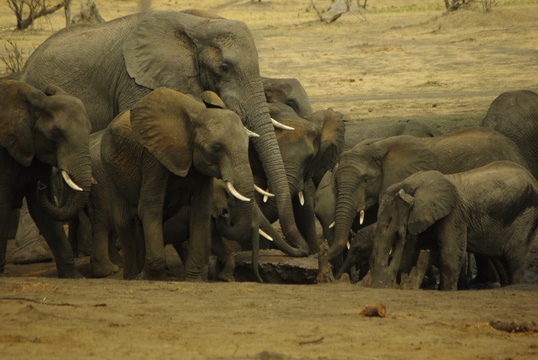 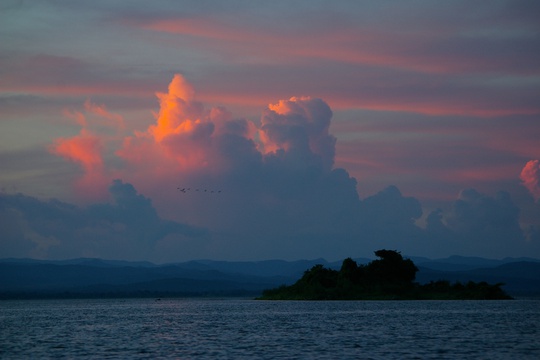 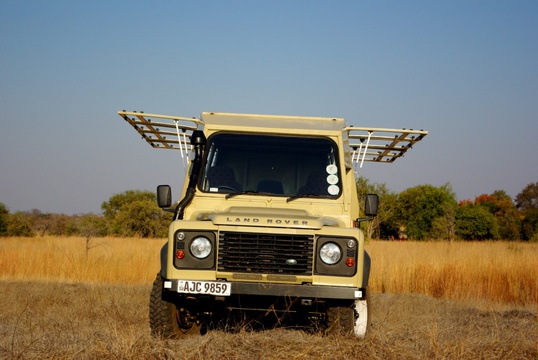 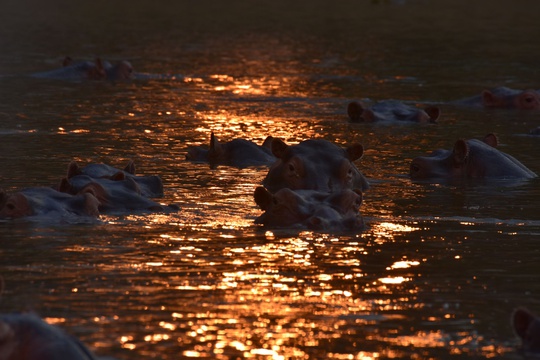 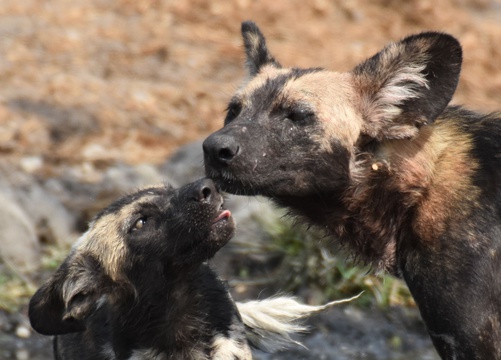 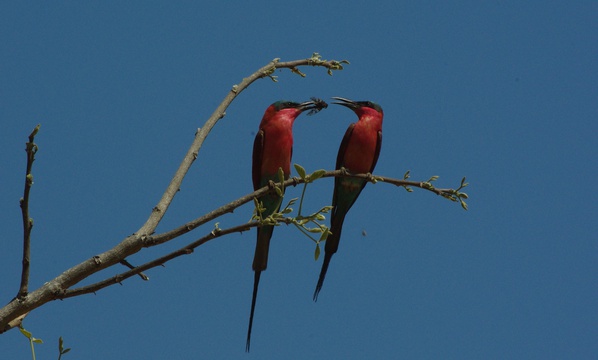 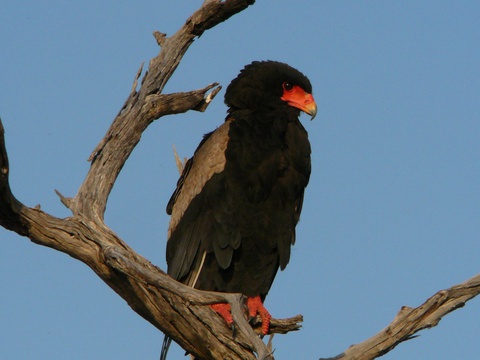 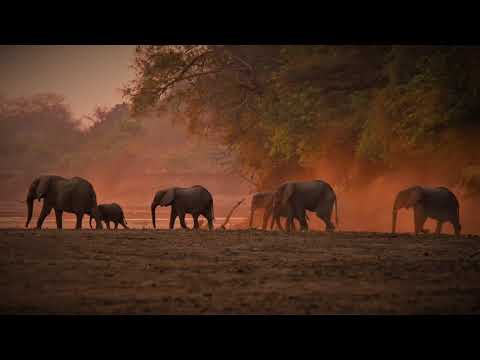 Arrival in Livingstone, transfer to Kayube Estate on the banks of the Zambezi River. In the afternoon we will make a short boat cruise on the river at sunset. Overnight in beautiful chalets. Dinner is served underneath the starlit African sky. (-/-/D)

This day is at your own leisure. There are plenty activities to choose from: White Water Rafting, Rhino Trekking, Sunset cruise, Helicopter flight, visit of the Falls – the choice is yours (activities not included). Overnight at Kayube Estate. (B/-/D)

Today we drive through mountainous landscape and rural villages to the Zambezi River below the Kariba Dam wall and enjoy the beautiful scenery there. Overnight at Tamarind Camp in chalets on the banks of the river. (FB).

Today we can walk to hot springs and visit a village nearby. In the afternoon we do a sunset boat cruise through the Kariba Gorge.

Overnight at Tamarind Camp in chalets on the banks of the river (FB).

A visit of the Lower Zambezi Park is one of the highlights in Zambia.

The Zambezi River on the one side and the Escarpment on the other form the backdrop of our game viewing. We will do game drives in the National Park and along the river to watch the animals coming to drink.

We stay overnight in Chalets at Kasaka Lodge. (3x FB)

We drive up the escarpment to Lusaka where we can do some shopping for the next days in the bush. Overnight in chalets at a comfortable lodge close to Lusaka (Hanlo Estate or Wilddog Lodge). Dinner in a restaurant. (B/L/-)

En route to Chipata we drive through beautiful mountainous landscape and stop at Luangwa Bridge, a thriving market, where all kinds of baskets and mats as well as hand carved items are offered. Overnight in modern rooms in Protea Hotel (B/L/-)

During the dry season (July to October), many side channels of the river dry up, leaving the fish trapped. This attracts many different species of predators, such as the African fish eagle, jackal, and hyena, to mention but a few. The colourful Carmine bee-eaters are often seen perching in front of their nests in the riverbanks.

Transfer to Msandile Lodge, where we will stay for teh next 2 days. We will do game drives (also night game drives) in this area and in the Nsefu Sector. Overnight in safari tents of Msandile Lodge (2x FB).

Transfer to the airport Mfuwe and flight back via Lusaka (B/-/-).